The floor is lava! No, we’re not even kidding.

The internal temperature of the Earth is around 6,000 degrees Celsius or 10,800 F. Even just below the surface, the temperature of the soil begins to rise the deeper you go. That’s a vast well of energy we can tap into if we can only reach it. That’s why energy companies are spending millions of dollars on geothermal energy.

But what is geothermal energy, and how does it work? Let’s take a closer look below.

What Is Geothermal Energy?

We live on the thin skin of a very hot rock. It’s easy to forget in the midst of a blizzard that there’s only a small amount of matter between us and the churning heart of the planet below.

This is the ultimate source of geothermal energy. Some of Earth’s heat is from the original formation of the planet — think of it like a hotplate cooling over millions of years. The rest appears to be from the radioactive decay of elements in the Earth’s crust.

Deep beneath the Earth’s surface, this heat deforms matter under immense pressure, heating it up. It then melts and rises past the denser, solid rock. This convection heats underground stores of water as it rises, creating natural geothermal features like hot springs.

Geothermal energy also goes hand in hand with volcanism, though the relationship isn’t universal. Yellowstone Park contains some of the most famous natural hot springs in the world. Conversely, even places with no volcanic activity can have hot springs, such as Bath in the UK.

When applied to the energy industry, geothermal energy refers to the exploitation of this thermal energy as an energy source. Unlike water and wind, the technology that enables us to do this is a recent development.

One thing hasn’t changed about geothermal: it’s an energy source we don’t have much control over. Like oil or gas, we have to go to where it is to harvest it.

This is what led to the Romans building their famous baths in Bath, UK, to exploit natural hot springs. They charged an admittance fee, which probably makes it the first commercial use of geothermal.

How Does Geothermal Energy Work?

Geothermal energy has a few different methods for its exploitation.

The simplest is through direct geothermal heating, where a plant takes geothermal energy from underground and directs it to heat homes and businesses. In this method, the energy never converts into electrical power.

But for more widespread applications, we transform geothermal energy into power.

By its nature, geothermal is well-suited for generating power. In nuclear or fossil energy, the fuel burns to provide steam, which drives a generator turbine. Geothermal energy drives the turbine directly through steam already available. In effect, geothermal skips a step — and therefore can gain some efficiency on other models.

You can think of geothermal power much like an old mill or a modern wind turbine. The energy source (water or wind, in the case of a mill) already exists. To harness the energy, we bring the facility to where the energy source is and allow it to transform energy into work — the same principle as a water wheel or windmill.

Instead of driving a millstone, a modern facility transforms this work into electricity by way of a generator.

Enhanced geothermal facilities use some of the same technology used in hydraulic fracking to inject water into the ground for heating. This technology has proved controversial thanks to sharing some environmental drawbacks with fracking, such as increased seismic activity. However, it does allow us to, in effect, create new geothermal sources.

Pros and Cons of Geothermal Energy

Like any energy source, geothermal has its share of pros and cons. Let’s take a look at some of the key advantages and drawbacks below.

Geothermal power doesn’t produce a significant amount of pollutants. In the scramble to stop poisoning our world, geothermal is one of the many alternative technologies experiencing a boost.

Like its other green cousins, renewable energy is inexhaustible when properly managed. A geothermal area will remain a hotspot for thousands of years, so known geothermal locations aren’t likely to shift on a human timeline.

Geothermal departs from its renewable cousins on the matter of reliability. Wind and solar power can both experience dips in productivity, which causes problems for an energy grid trying to maintain a base load. But a geothermal source generates heat regardless of outside conditions, so it remains active day or night, rain or shine.

To harvest geothermal energy, we have to go to where it is. That can mean building expensive facilities in remote areas and limits the widescale deployment of geothermal.

Geothermal power doesn’t come cheap. While it may pay for itself over the lifespan of a power plant, the initial investiture involved in prospecting and drilling a new geothermal source can be prohibitive.

Geothermal energy is no big mystery. It combines an inherent trait of Planet Earth with the very basics of power generation to create a perfect match. That may explain why, despite its limitations, energy companies still remain interested in exploiting geothermal energy. 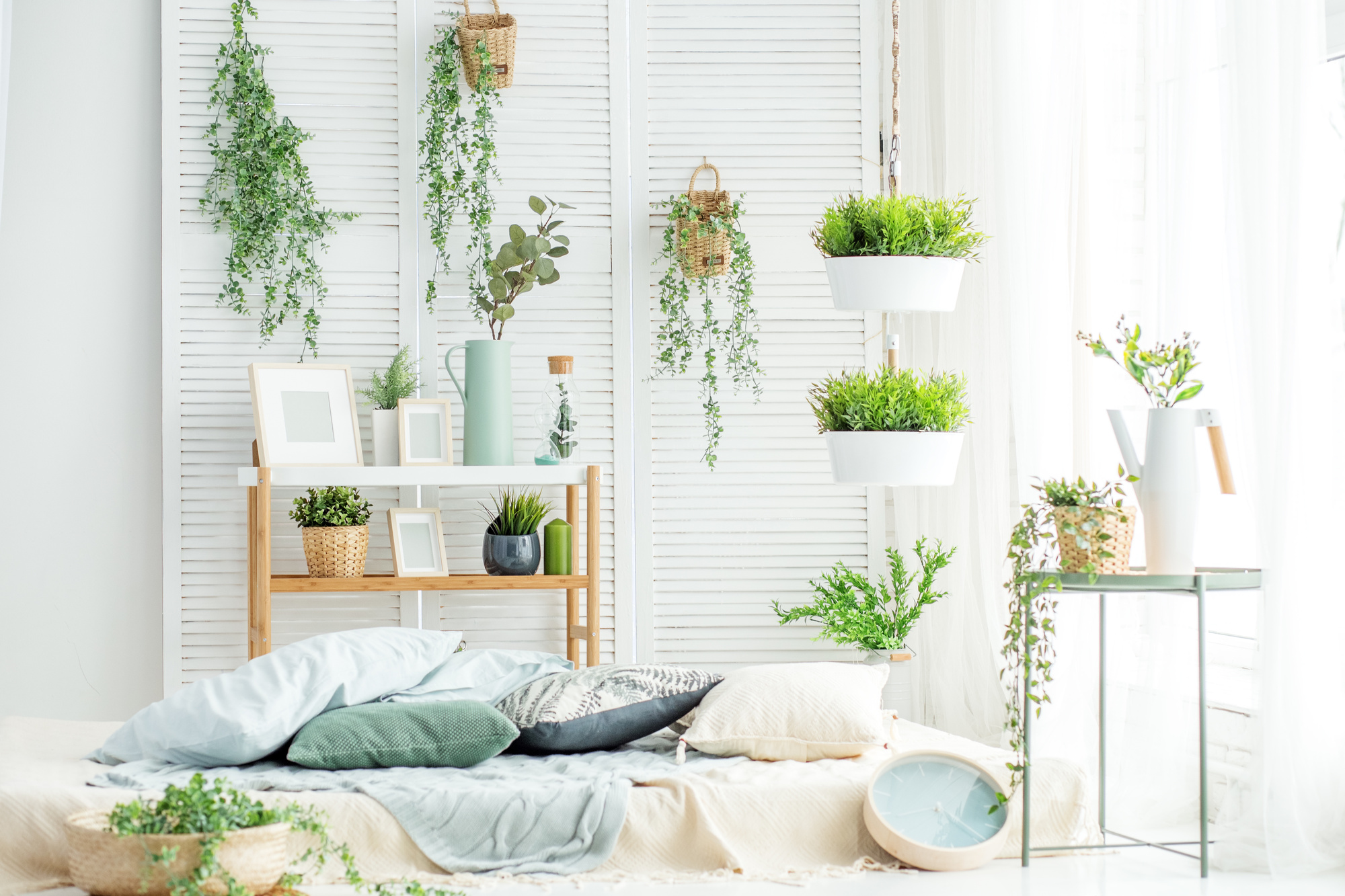